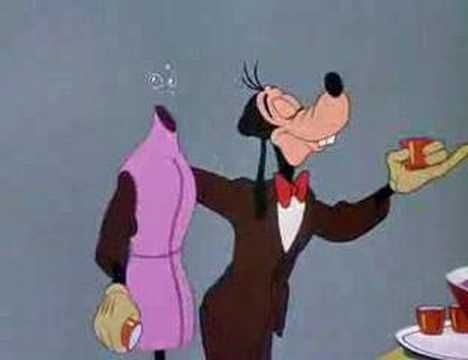 There is a story that really hits me; it is one of my favorite stories. This is from Rebbe Nachman who was unique and famous for his original stories.

Once, the king’s son believed he was a turkey. He would act exactly as if he was a turkey, gobbling under the table naked, and eating scraps from the floor. Of course the king was beyond himself, he did not know what to do, and brought in every expert and specialist to help his child, but nothing helped.

One day a wise man came to the capital city and paid a visit to the king. He heard about the Turkey Prince as the king’s son was known. The wise man begged an audience with the king and said “you have nothing to lose, let me try to help your son, but you must not interfere”. The king agreed.

On the first day the man observed the prince naked on the floor, and after some time the wise man removed his own clothes and joined the royal child. The prince was surprised and said “what are you doing here?!” The man answered “I am a turkey.”

The two spent a few days on the floor like this, then one day the wise man sat down on the floor wearing pants. The prince was unsure, but the man assured him that “even turkeys can wear pants.”

After another few days the wise man wore a shirt, assuring the prince “turkeys can wear shirts too if they want.”

This continued until the prince appeared fully cured.

This story says so much.

There are many more lessons to be gleaned, but it is almost shabbat here in Beit Meir, Israel and my wife Leah could really use my help.

Shabbat Shalom,
May you really find your soulmate those of us married and those not yet married, in this shabbat we read about Yitzchak finding his wife Rivka.
Rabbi Dovid Baars

This site uses Akismet to reduce spam. Learn how your comment data is processed. 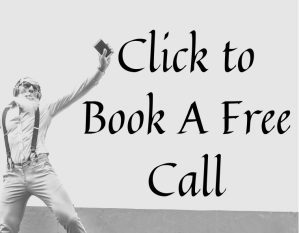 Dovid works with motivated and dynamic professionals, artists, and [BIG] dreamers to level-up and make massive impacts in the world.